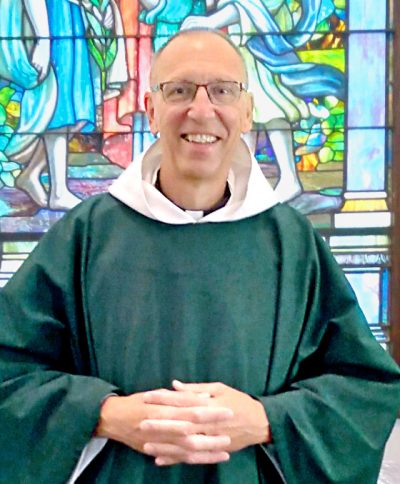 Congratulations to Pastor Mark Swanson who has accepted the call to serve as Pastor of First Lutheran.

The Rev. Mark E. Swanson is in his 34th year of ministry. Pastor Swanson is a Jamestown native and was an active member of Immanuel Lutheran Church, where he was baptized, confirmed and ordained. Pastor Swanson is a graduate of Jamestown High School, Jamestown Community College, the State University of New York at Fredonia and the Lutheran Theological Seminary at Philadelphia. He spent his early years in ministry serving congregations in Queens, New York City; Dansville and Cohocton in rural Upstate New York; and for 18 years was pastor of St. Paul’s Lutheran Church in Coopersburg, PA. More recently he served as interim pastor of three congregations in the Allentown area of Pennsylvania as well as serving as pastor of two congregations in the rural coal region of eastern Pennsylvania. Pastor Swanson is now completing an interim assignment in the Syracuse area. He is married to the Rev. Laura A. Csellak, who is Chaplain at Lutheran in Jamestown and with whom he has two adult children, Stefan and Luke. Pastor Swanson is an avid runner, gardener, and Chicago Cubs baseball enthusiast. He can often be found in his backyard tending to his chickens and walking with his beloved Labrador Retriever, Bailey. 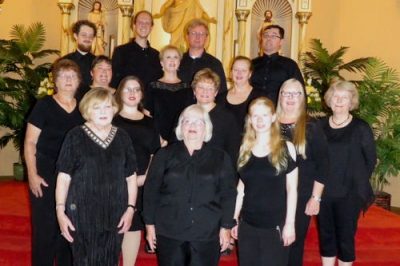 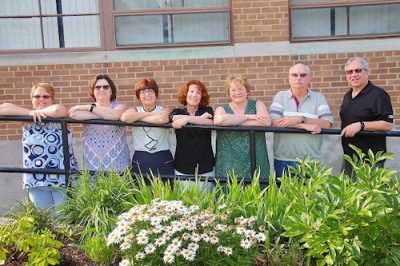 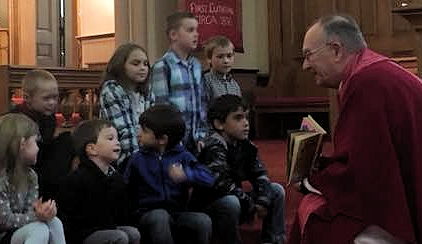 Come Join Us  and
Hear the Good News!

More information about attending church services is available on the Visitor Info page. 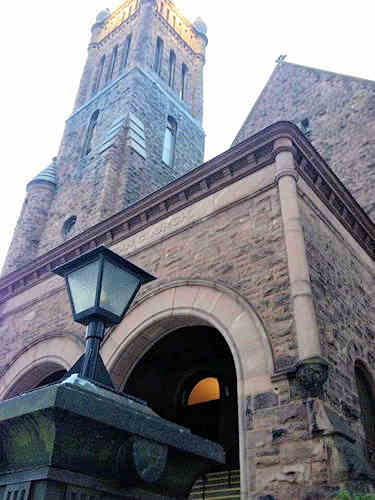 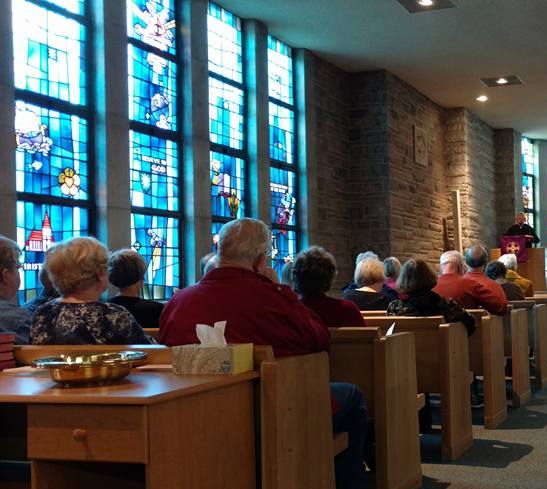 When We Gather
on Sunday

Face masks are no longer required.